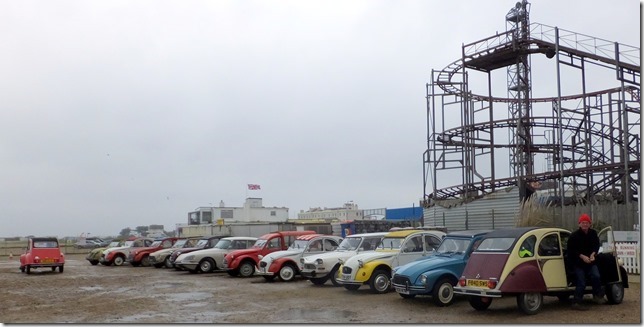 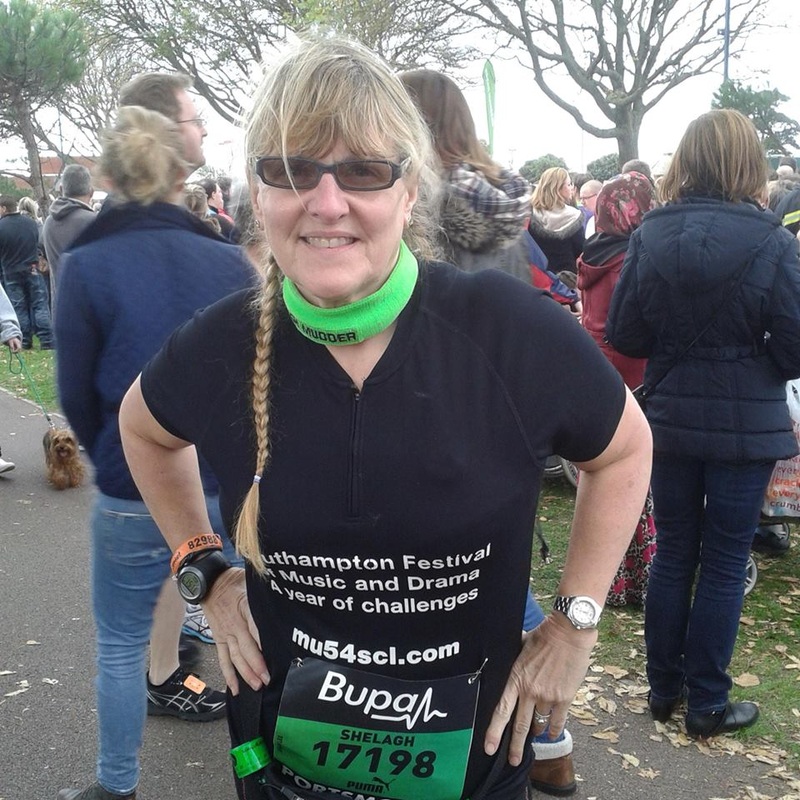 Last year we were blown off the beach (strangely, into the pub!). This year it was too windy to risk running the train along the beach but it wasn't raining. Bob (the train operator) kindly let us use the engine sheds for shelter.

We pushed one of the carriages out and then had a nice sheltered space for ourselves and the 3 bbq fires.

About 50 people turned up - which was brilliant and showed what faith everyone had in the event going ahead. After 27 years Tony White should have the thing cracked!!

Tony kindly had a collection for the Puddleducks charity - Naomi House hospices and raised over £50 so many thanks to all.

The engine sheds are about to be demolished and rebuilt at the other end of the line so we hope to be there next NYD. See you there or on the beach somewhere near.